The subthemes of Sleeping discussed above arise from a movie about late-night romance, Yeats’ poetic vision of a monster awakening, a lullaby for children in Africa, and a van Gogh of reapers napping at mid-day. We have a few more subthemes to present that don’t link so directly to any of the four works of art.

Research: Despite sleep consuming approximately one-third of all human time, much is not known about it and research into its causes, effects and characteristics continues steadily. The U.S. National Library of Medicine reports there are approximately 7,500 board-certified sleep specialists.

Researchers have learned that your body cycles through four stages of sleep. The cycle occurs four to five times through the night for different lengths of time, varying from 70 to 120 minutes each. The pattern includes non-rapid eye movement (non-REM) sleep and REM (rapid eye movement) sleep, of which three stages are non-REM sleep and one stage is REM. This summary comes from HealthLine.

Records: Here is a sample of the longest, most expensive, and other superlatives associated with Sleep.

Longest human sleep: In October of 2017, Wyatt Shaw from Kentucky fell asleep for 11 days. He was seven years old and doctors ran several tests with no conclusive explanations. Tuft and Needle

Most expensive bed: The floating bed is regarded as visual art, with a price tag of $1.6 million. Invented by a Dutch architect named Janjaap Ruijssenaars, the bed gives the impression of floating, but it is actually suspended by a magnet system that hovers it approximately 16 inches off the ground. Money 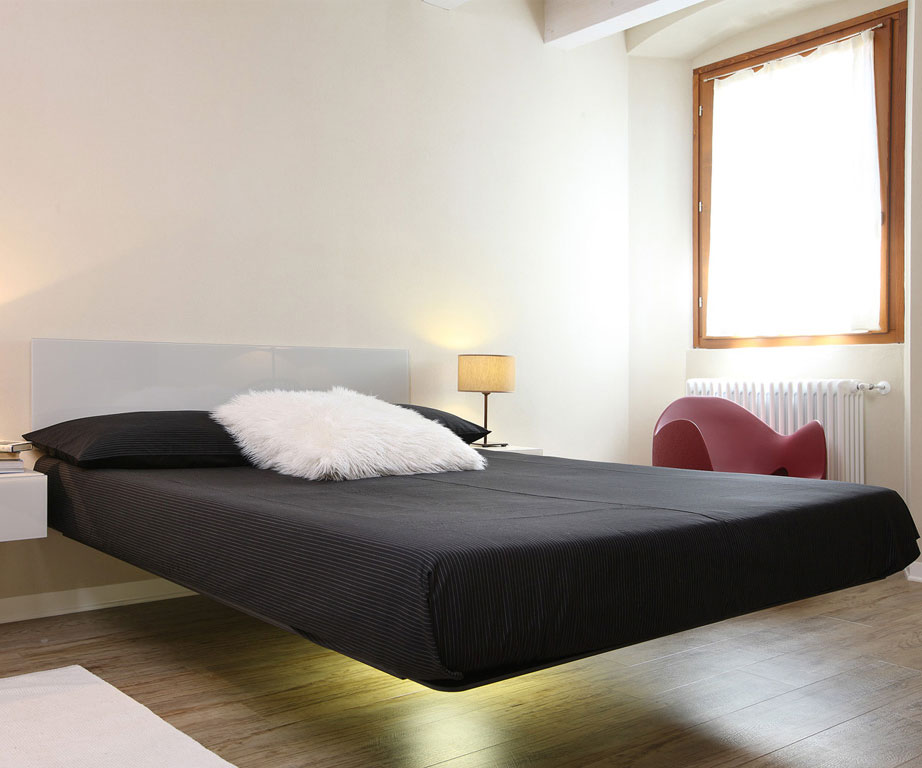 Longest line of human-mattress dominoes—2,016 ‘dominoes’ and took 14 minutes for all of them to fall. Tuft and Needle

Most people served breakfast in bed at once—418 people in 113 beds set up on the lawn of a Sheraton Hotel in China. Tuft and Needle

Expressions: Let’s rouse idiomatic sayings that refer to sleep in a figurative sense. The 71 below come from various sources and my own experience. I exclude direct uses of the theme word, such as “It’s time to sleep” as well as proverbs, such as “All are not asleep who have their eyes shut.” Online sources for the sayings listed alphabetically below include The Free Dictionary, Spell Zone, and English by Day.

40 winks (a short nap)
a roll in the hay (casual sex)
a sleep over (when children spend the night at a friend’s house)
all-nighter (staying up all night to do school work or complete a project)
asleep at the switch (not paying attention at a crucial moment)
awake to the meaning (aware and accurately interpret actions or comments)
baker’s hours (early to bed, early to rise)
be between the sheets (making love)
be put to rest (end a debate or unsettled point)
bed down for the night (settle somewhere to stay the night)
catch some Zs (get some sleep)
catnap (a short sleep in the day)
counting sheep (trying to fall asleep with a monotonous activity)
dead of night (very late hours)
do something in your sleep (an easy task)
dream boat (a wonderfully attractive person, especially a man)
dream up something (concoct a complex or unlikely plan or statement)
drop/nod off (briefly and unintentionally fall asleep)
fall asleep at the wheel (fail to pay attention)
get up on the wrong side of the bed (start the day in a bad mood that lasts all day)
get your beauty sleep (restore your good looks with rest)
go out like a light (fall asleep quickly)
go to bed with the chickens (go to be early)
hit the hay/sack (go bed)
how can you sleep at night (a momentous or worrisome event should unsettle someone)
let sleeping dogs lie (don’t arouse someone or a group who might then trouble you)
lie/sleep in (stay in bed longer than you usually do)
lose sleep over (worry about something)
lull to sleep (calm someone until they fall asleep)
make your bed and have to lie in it (you have to live with what you caused)
makes me fall asleep (bores me)
night owl (someone who stays up late, functions better at night )
nod off (fall asleep without intending to)
not sleep a wink (suffer a lousy night)
pillow talk (confidences exchanged between spouses or lovers)
put (one) to sleep (bore a person)
put a pet to sleep (euthanize a pet)
ready to drop (extremely tired, falling asleep)
sawing wood (snoring loudly)
shut eye (sleep)
sleep around (promiscuously have sex)
sleep around the clock (sleep for hours and hours)
sleep fest (either boring, or participants sleep a long time)
sleep in (stay in bed longer than normal)
sleep it off (recover from drinking alcohol too much)
sleep like a bab/log/rock (sleep deeply, not awake from noises)
sleep like a top (sleep soundly)
sleep of the dead (unable to be awakened)
sleep of the just (restful night because you have done right)
sleep on it (delay making a decision to have time think it over)
sleep out (sleep in the out of doors)
sleep rough (sleep on the streets)
sleep something away (let a bad event recede over time)
sleep tight (sleep soundly)
sleep together/with (have sex at night in a bed)
sleep with one eye open (stay alert and observant)
sleeper cell (a dormant, underground group awaiting a command to act)
sleeping giant (someone with unrealized or emerging power)
sleeping on the job (not paying attention to one’s responsibilities)
sleeping partner (a partner invested in a firm who doesn’t work)
sleeping policeman (speed bump on a road)
sleeps with the fishes (has been murdered by a criminal group)
sleepwalk (somnambulistic peregrination)
sob oneself to sleep (cry until exhaustion)
someone is dreamy (very attractive and desirable)
something was a nightmare (a disaster)
turn in (go bed)
wake the dead (an extremely loud cry or noise)
wake-up call (alarm, stimulus to act)
wide awake (nowhere near sleeping, very alert)
would like to bed him/her (wants to have sex with someone)