Hunted by police on a train, Cary Grant takes refuge in Eva Marie Saint’s cabin. He then has to squeeze into the overhead luggage bin to hide himself while the police question her. He stays completely silent during the scene.

“North by Northwest”, by Alfred Hitchcock with Cary Grant and Eva Marie Saint 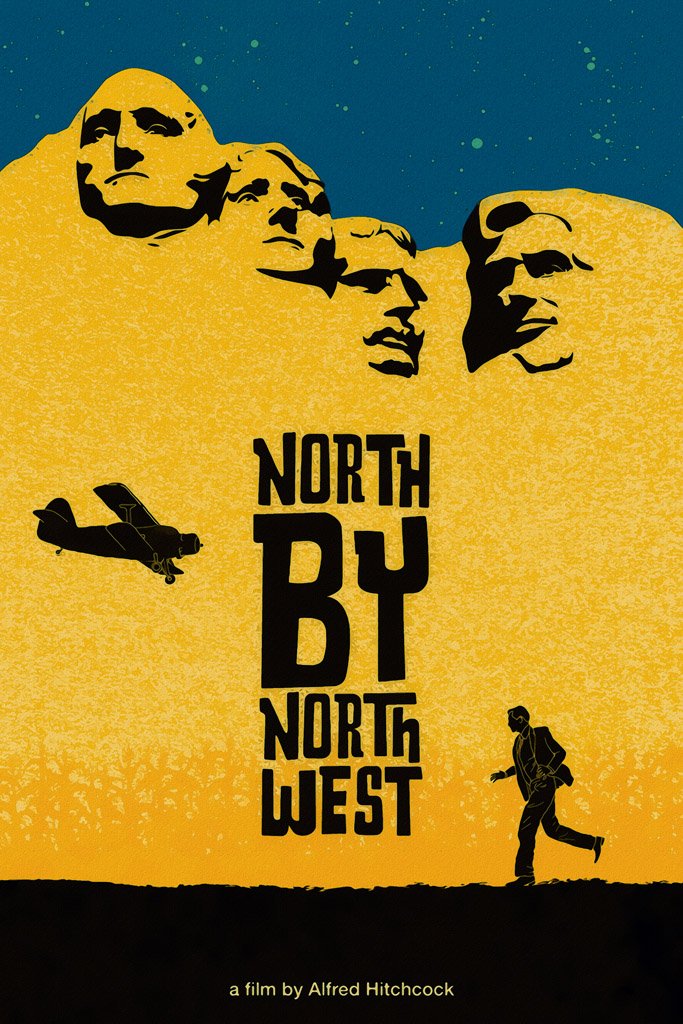 Concealment: When someone is hiding, terrified that they will be found and hurt or killed or perhaps captured by police, soldiers or criminals, they must master themselves and stay “quiet as a mouse.” Not a sniffle, not a cough or sneeze, dear God! If they make no noise they may escape detection. Hide and seek encourages innocent silence, but imagine the terrified silences imposed on Anne Frank and her family! To be silent while concealed is to disappear, an aural camouflage.

Authority: The police in this scene suggest another aspect of silence: powerful people can enforce quiet. “Children should be seen and not heard.” “Don’t speak unless you’re spoken too.” These aphorisms rest on parental power and authority. An official tells the room to stop talking, a librarian hushes the whispering, a teacher shushes the chattering children, an immigration officer demands quiet with a bullhorn. A prison guard clubs inmates into mute submission. Authorities can punish those who persist, the rest cower in muteness. Awe, veneration and respect honor momentous events with silence, but the point here differs: power not only corrupts it also silences. The Wizard of Oz shouts down his visitors; the Kremlin imprisons dissidents. One reason solitary confinement amounts to torture is that it ties the tongue of the prisoner. If fear of reprisal makes a person hold their tongue, they are also bottling up their anger. Jews shambling toward the ovens were probably forbidden to speak.

Hush: When used as a verb, to silence someone means to squelch them, suppress them, censor them or prevent them from voicing their true feelings. Gagging a person robs them of a deep human need. The hand clamped over the mouth of the person being dragged away not only helps conceal the abduction but also terrifies the victim. Even so, oppressed people find ways to express their resentment, such as with graffiti, boos, samizdat, strikes, mass marches, pot clanging, sabotage, defacements, and other rebukes. As water will find its way out of a container, silenced people will find ways to express themselves. “But still, like air, I’ll rise.”

Cary Grant’s freedom was at risk, and only complete silence in hiding saved him. He could make no noise while crammed into the overhead bin lest the authorities searching for him were to discover him. His fear of discovery hushed him.

To consider subthemes of the concept Silence, consider other subthemes that don’t fit as directly to the poem, painting, rock song, and movie written about in this series. For an overview of this project, this article explains Themes from Art.